DO Arabs effectively understand the Quran?

Arabic is one of the world’s major languages. It has been declared one of the six languages of the United States. Arabic Today consists of two parts Classical and Modern Arabic.

The Quranic language (in which the Quran is written) is called classical Arabic, and modern-age Arabic is called modern standard Arabic. The Arabic language progressed and underwent numerous periods of development. The classical Arabic version was used for writing and official purposes from the 7th to the 18th century; in the 19th and 20th centuries, Arabic entered its modern age.

Now in most Arabic-speaking countries, all Education, Written books are in the modern Arabic language. Even the media and government also use the current language. 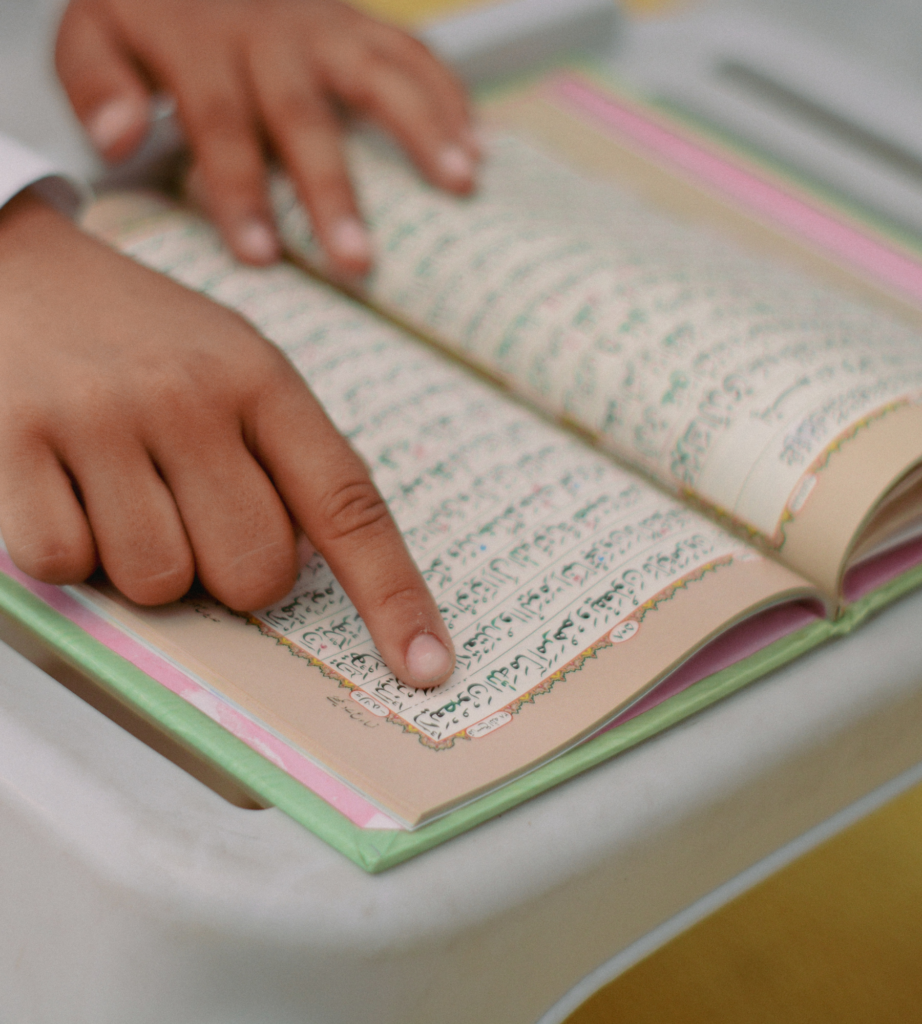 Arabs use different vocabulary in their daily lives. This vocabulary includes several new words. With the development of modern Arabic, many new comments have been added to their vocabulary.

Mostly Arabic people do not use standard Arabic in daily life but use the traditional dialects of their respective regions, which differ from each other. For example, there is a considerable difference between Egypt Arabic and Yemen Arabic. There are many Arabic Slavic words they use that we do not find in Arabic, so they usually hire a teacher to help them understand the Quran. They also learned Arabic in schools and consulted dictionaries to see the meaning of Arabic words.

To learn and understand the Quran, it is not necessary to be Arab. You can learn the Quran in any part of your life, even in middle age or at 40 Learning Quran Is Easy Regardless Of Age or Conditions. Understanding the words of the Quran makes it simpler to put them into practice in daily life. When you comprehend it, you are establishing a direct line of communication with Allah, and if you do not understand the Quran, then you cannot learn the lesson of the surah and verses Allah gives.