Rabi ul Awwal, the third month of the Islamic calendar, is very important for Muslims. No doubt, Every Islamic month is respected and essential in its way.Rabi Ul Awall holds particular importance due to some reason. When it was named in the beginning, it was the beginning of the spring season.

It is a beautiful moment to focus on critical events and establish positive habits.

Why Is Rabi Ul Awall Important?

This month is the best in terms of blessings that Hazrat Muhammad (PBUH) entered the world. On Monday, the 12th of Rabi ul Awall, he was born in BaniHashim, Makkah. Apart from this, some important events are these

Like other Islamic months, no special worship is performed in it, but people organize Mahfil- e-azkar and Mahfil-e-naat gatherings. Every year Muslims celebrate this month with great devotion. As Muslims, we must express gratitude to Allah for sending us the honorable Prophet Muhammad (PBUH). Allah also revealed the last heavenly book, Quran, to Hazrat Muhammad, PBUH.

The history of Rabi ul Awall is the most incredible day in the history of humanity. We can pay tribute to this day in the best way by highlighting the bright corners of the social, political, economic, social, and family life of the Prophet (PBUH) in gatherings. By doing and telling, the public taught the lesson on the beginning of a purposeful, practical life. Here we will go through some bright corners of the Holy Prophet Muhammad (PBUH)

Every aspect of the beloved Holy Prophet (PBUH) has a high standard of beauty.

The Excellent Morals of the Holy Prophet Muhammad (PBUH)

Prophet Muhammad ﷺ’s biography is a perfect example for every member of the Muslim Ummah. He (PBUH) told the Ummah by his actions that you have to treat your family, Relatives, enemy, Neighbors, and Non-Muslims with kindness in this way.

Prophet has said: “Those with the highest morality are the best among you” He added: “You cannot treat other people with your wealth; instead, you must treat them with your moral conduct.” 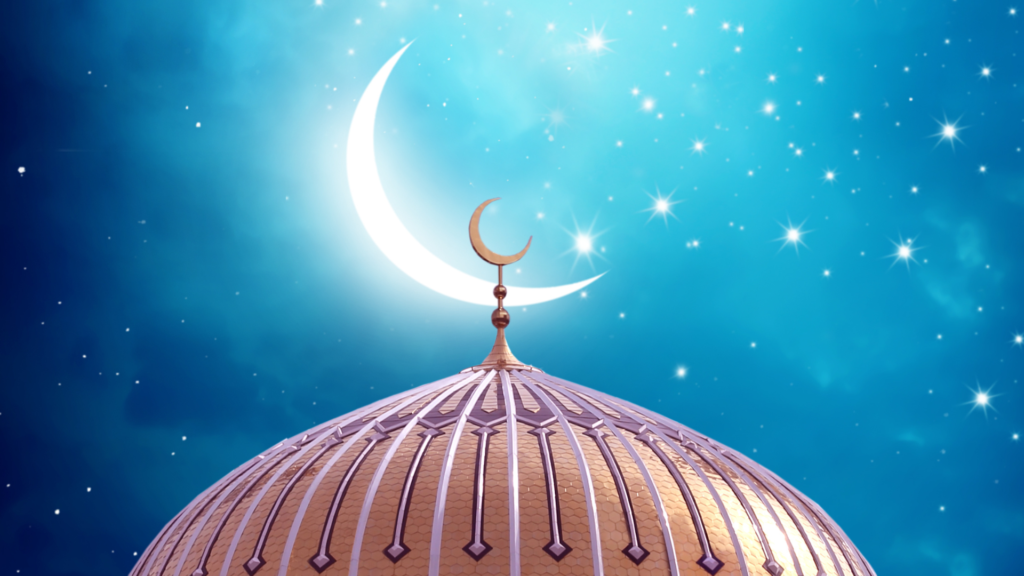 The Prophet(PBUH) has shown the best manners with the non-Muslims and has presented humanity with the most beautiful example of this creativity. While conveying Islam to the non-Muslims, he has shown great patience when faced with their aggressiveness and rudeness. You have patiently endured even the stones pelted by Taif. You never forced people to accept Islam while inviting them and never forced them to receive this message.

Believers were together with both. He never harmed the rights of non-Muslims. He gave them the freedom to worship according to their religion. Seeing this attitude of Muhammad, many people accepted Islam.

He said, “O people, your wife is yours, and your wives also have rights over you. Remember, you should always treat your wives well. Women are weak and cannot protect their rights. When you got married, Allah Appointed Abd al-Haqq, peace be upon you, and you have brought your wives into your homes under the law of God, so you should not dishonor the trust that God has placed in your hands”.

You played the role of a perfect father and husband who was so kind to his wives that he couldn’t imagine life without them and didn’t want to be away from them. His attitude was the same with all his wives, and he always spoke to them gently and participated fully in their lives.