Hazrat Yunus and the whale story  is counted among the prophets who have been mentioned in the Holy Qur’an, and a Surah of the Holy Qur’an has also named the name of Hazrat Yunus, and his story is covered, which we will explain and learn about. Like all the other prophets, Hazrat Yunus (peace be upon him) was also sent to his people to draw them to Allah. When we are in a difficult time, we have a way of asking Allah for help and turn to Him to ask Allah for help.

We have stories in the Qur’an of various prophets and beloved servants of Allah from whom we can learn how to ask. With this hope, Allah alone is the one who brings us out of difficulties and often gets stuck in situations from which we do not see any way out. We think about how we solve them. At that time, we have a dua asked from Hazrat Yunus (peace be upon him) with the belief that he will get them out of trouble. That dua tells us that those who believe in Allah should ask him.

Hazrat Yunus and the whale story

Allah sent Hazrat Yunus to the town of Nineveh to invite Islam. When you went to the people there and asked them to leave the evils and come to Allah, they did not listen to Hazrat Yunus like other polytheists. 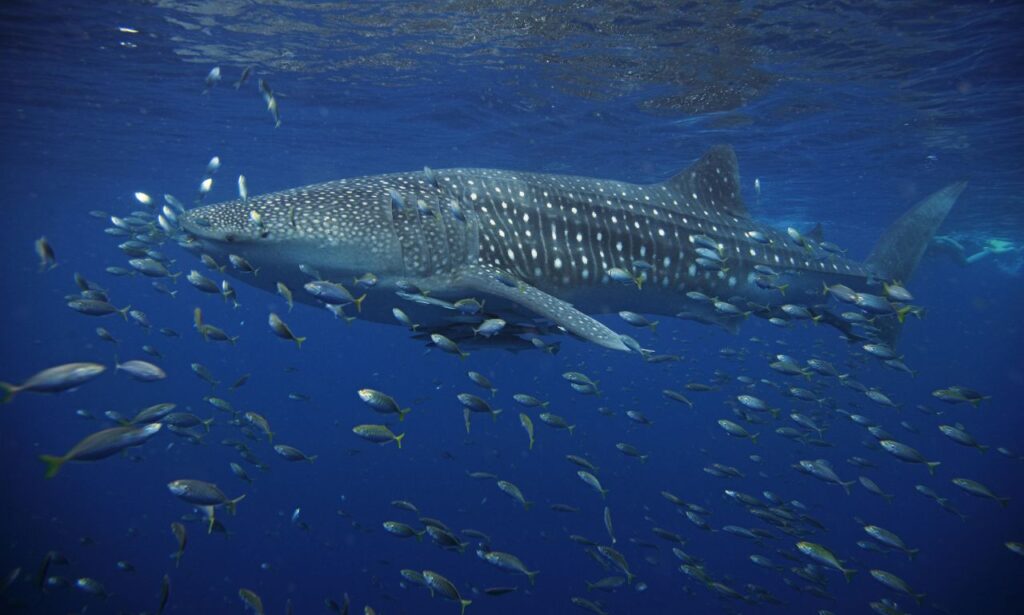 When they did not come to Islam even after Hazrat Yunus’ repeated invitation, so Hazrat Yunus knew that now the punishment from Allah would descend upon him, just as the sentence was inflicted on other nations before him for disobeying the command of Allah. They went out of the city for fear of punishment so they would not come under this punishment.

After leaving the town, Hazrat Yunus boarded a boat. There were other people with you on that ship. A hurricane hits the ship during the voyage, and everyone panics. Lotteries are drawn for this. And the name of Hazrat Yunus (peace be upon him) comes out again and again. They understand that they have left the settlement without Allah’s order, so this may be a punishment for them.

When they jump into the sea, a fish called a whale is waiting for you below with its mouth open, and they go straight into the belly of the fish. Hazrat Yunus falls into the belly of the fish in complete despair and descends to the bottom of the sea. Can he escape the disaster? They think about it. And what can be the way out of this situation? At that time, they are surrounded by complete darkness. They pray to Allah and ask Allah for help. This prayer of theirs is in the Holy Qur’an. Which means something like this

“There is no god but You, Your Self is pure, and indeed, I am guilty.”

When Yunus confesses that there is no god but Allah and only Allah can save him, something unique happens, and the whale swims in the seawater and takes you to the shore. Thus, Allah made a fish to safely bring Hazrat Yunus out of the sea.

On the beach, Yunus was lying on the sand in the heat, feeling sick and suffering. He still did not know what would happen to him. Allah mercifully gave them a plant that provides shade to Yunus (peace be upon him). When he recovered a little, he returned to his city of Nineveh.

They wanted to know what was the condition of the people there. When they reached there, they saw that the people there were not punished, but they turned to Allah. Perhaps after his departure, those people understood that the servant of Allah was no longer among them, and they had seen the storm coming from afar. We learn a lot from the story of Hazrat Yunus. First, you should read from Quran Sharif or take online classes.

The story of Yunus (peace be upon him) is an example and tells us that we should always try to call people to Islam, whether it affects them or not. And when our efforts fail. If we see it, we should not be disappointed. Muslims have faith in Allah, and Allah gives when the time comes. In this story, Allah uses the boat, the wheel, and the plant according to his will.

Allah does not want us to decide for ourselves. Whenever you feel inside the whale’s belly in the dark, and there is no way out, i.e., you are in trouble, do what Hazrat Yunus did, i.e., pray to Allah and confess that His There is none worthy of worship except Him.