Story of a Cow in Surah Al Baqarah

Surah al Baqarah is the longest surah of the Qur’an in the second part of the Holy Qur’an, which consists of 286 verses. Every Muslim in Arabic reads the Qur’an, but there are many events or what Allah has said to Muslims. People are ignorant. In the same way, most people are human about the incident of the cow in Surah al Baqarah, which is attributed to Hazrat Musa and Bani Israel. They look at this incident and describe it briefly.

Because this event is in the Holy Quran, we will explain its meaning. A rich man in Bani Israel, owned a lot of wealth and property. At the same time, there was no heir to his wealth except his nephew. Someone killed this man, and everyone was unaware of his death. Who is the killer? 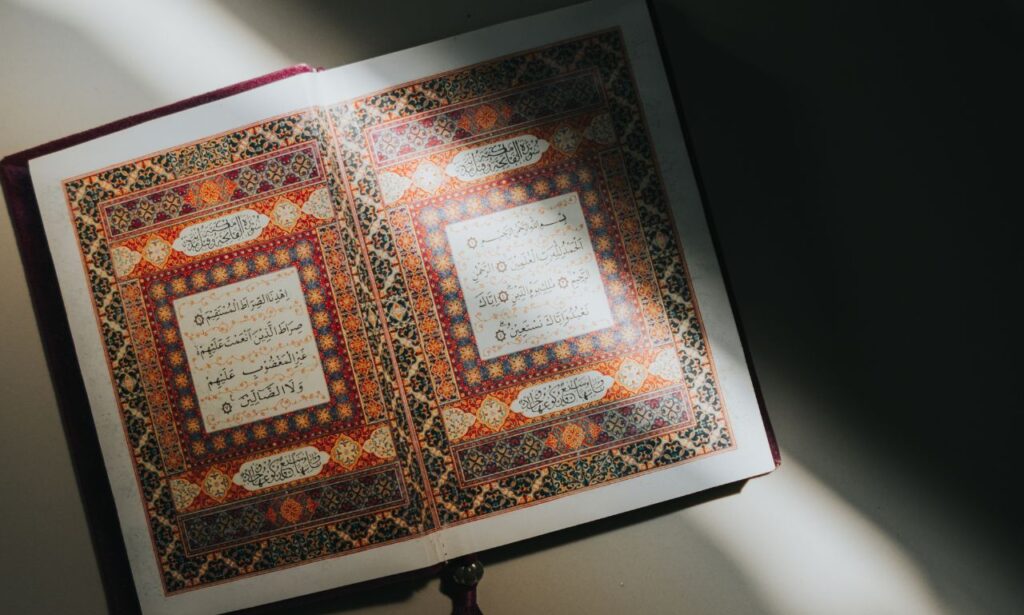 Allah Almighty ordered Hazrat Musa to slaughter a cow, take a piece of its meat, and Put it on the dead person’s body. In this way, the deceased person will come back to life, and he will tell with his tongue who his killer is. That you want us to slaughter a cow to find out who the killers are?

One of the significant reasons for objecting to cow slaughter was that people worshiped the cow and believed the cow to be God. And even today, Hindus consider the cow their God and cherish it. When Hazrat Musa (peace be upon him) went to the mountain, people started worshiping him by making a calf as a body. It may be wisdom from Allah that because they lived in a nation where cows were worshipped, they should be slaughtered to create Tawheed in their hearts.

The children of Israel were stubborn and arrogant and wanted to make the situation more complicated. They asked Hazrat Musa (peace be upon him) to pray to their Lord to clarify what he was. So Hazrat Musa (peace be upon him) replied. He said that he is neither too young nor too old. It means that the cow is middle-aged. And do what he commands you. They then asked what color it should be.

Once again, Hazrat Musa inquired from Allah, and the answer was that it was yellow, which pleases the beholders. As a result of ingratitude and questioning, the answer was that there is indeed a cow that is not meant to till the ground, nor does it irrigate the field, and there is no defect in it.

Finally, he was satisfied with this, so he searched for a cow. The only cow that conformed to these ideals was owned by a boy who inherited the cow from his father. On his deathbed, his father prayed to Allah. I give my wife, my little son, and the calf of my sole possession to your custody. The boy’s mother left him in the forest for fear of the Israelites.

Asked about it, he replied that I could not sell without my mother’s consent. They went to the boy’s house and bought a cow at the price of his mother’s choice. After the cow was slaughtered, a piece of its meat was put on the body of the dead, and the dead man rose and died again after exposing his nephew as the murderer.

Therefore, the main lesson in this incident is that to believe in Allah Subhan Ta’ala, we must follow all His orders, whether meaningful to us or not. Allah has given man a mind, but it is so tiny that To understand the strategy in Allah’s commands or actions. Submission to Allah is a foundation of Islam, which is the duty of every Muslim to follow the ways Allah has revealed.if you want to learn about Quran must attant online Quran classes.