Qatar is the first Muslim country and the second country in Asia to host the 2022 FIFA World Cup. This fifa world cup will be unique and more expensive than all the previous world cups. Two hundred twenty billion dollars have been spent on this world cup and As a Muslim we are happy that Qatar invested for the development of Islam. State_of_the_art_football_stadiums Qatar has prepared for match.Furthermore, Qatar has presented its culture, Islam, and religion to the outside world beautifully, revealing the positive side of Islam and Qatar.The way Qatar has attract the whole world is admireable because it is not easy for everyone to do so much for Islam.

The question on everyone’s tongues was, what is the need for Qatar to waste so much money on sports? Now I understand that he has invested this money in Islam for the correct reflection of Islam and has given proof of his being a Muslim. Qatar took position and continues to amaze. Made the world’s biggest sporting event a source of invitation to Islam. Hundred of scholars and scholars have been invited from all over the world will perform the duty of preaching in different languages. 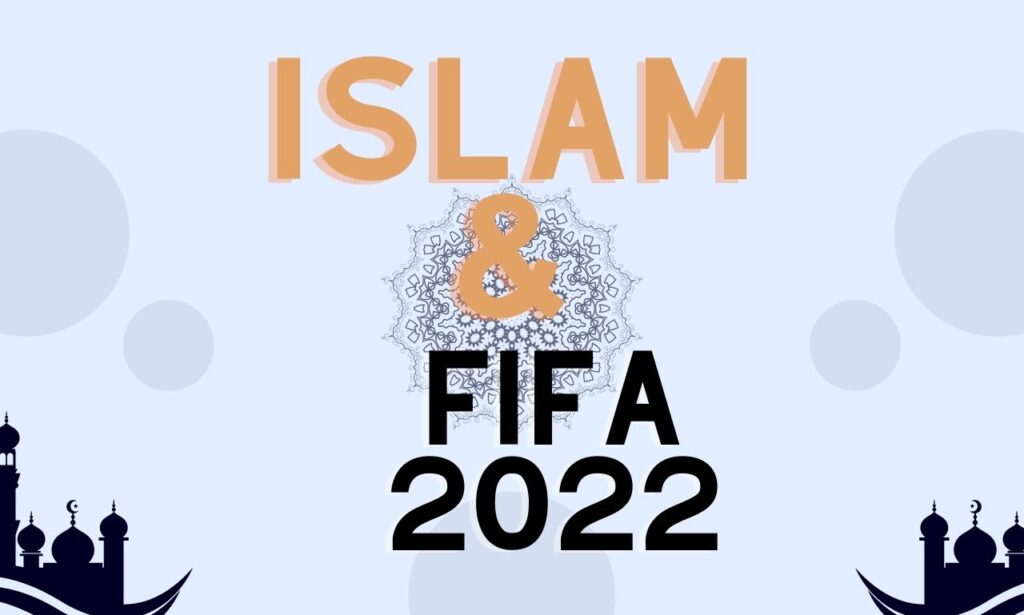