One of the five pillars of Islam is fasting in the sacred month of Ramadan. If you want to spend this Ramadan in the best possible way, you should follow the habit of the prophet at Ramadan. This is because whatever we learn, we learn it from the last prophet Muhammad (SAW). Let’s quickly see a few most common habits of Muhammad (SAW) at Ramadan and how online Quran teachers at Quran Recital can help you make this Ramadan special for you.

Taking a pre-dawn meal is one of the most common habits of our last prophet (PBUH), which he maintained throughout the month of Ramadan. In Arabic, the pre-dawn meal is called sahoor. So if you fast without having sahoor, immediately stop this practice as in the words of Muhammad (PBUH):

Having sahoor would be a little challenging, especially for late sleepers, but when you make it your habit, it won’t be taxing at all.

Offer Fajr Prayer at the Mosque

Offering fajr prayer after having suhur was also one of the most common habits of our prophet (PBUH), as in his words:

“If you want to seek Allah’s protection, offer the fajr prayer” (Riyad as-Salihin 1049)

So, if you are habitual of sleeping after having suhoor without offering fajr prayer, change your habit in order to reap the blessings of Ramadan.

This Ramadan, you should increase the number of your charity work as Muhammad (SAW) engaged in charitable acts and also persuaded his companions to do more charitable acts during this blessed month.

Complete the Recitation of the Quran

Therefore, instead of watching TV or doing other things, you should  read as much Quran as you can. Quran Recital online quran teachers can help you with that. You can take Quran online classes, tajweed classes online, online Arabic course and memorize Quran online at Quran Recital. There are many benefits of learning Quran online as things become easier and more manageable. 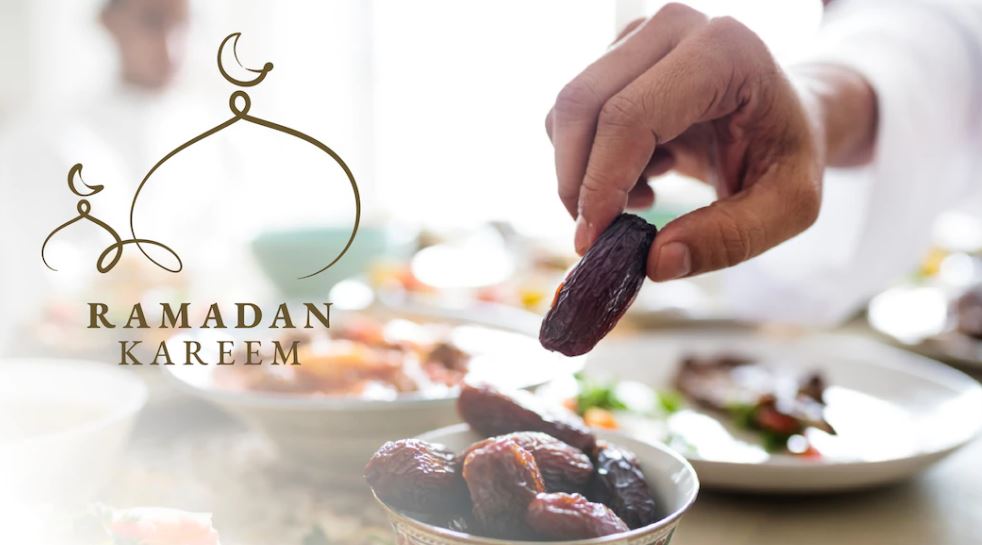 If you think by breaking fast late, you can reap more blessings; you are seriously mistaken. This is because the prophet’s habit during Ramadan was to break fast as soon as the sun set without delay.

Breaking Fast With Dates and Milk

One of the most common habits that Muhammad (SAW) left behind was eating dates and drinking milk. This is the reason why today, every Muslim prefers to break their fast after a long day either with dates or with milk. Everything else is eaten afterwards.

It was the habit of the prophet during Ramadan to spend more part of the night in the worship of ALLAH and sleep less.

The two most common ways in which he used to worship were the recitation of the Quran and offering night prayer. So, this Ramadan, you should also try to worship more and sleep less at night. May Allah give all Mumlim the strength to spend this Ramadan in a way our prophet used to spend! Because being a Muslim, you aspire to follow the last prophet Muhammad (SAW) in all that you do.

You are looking for Islamic study online, tajweed or Arabic lessons for beginners or Quran lessons online, our online Quran teachers are more than qualified to help you understand your deen better. Also, do not forget to make dua Muslims in Ukraine.